I have been teaching taijiquan and other Chinese internal martial arts for thirty years. If asked what is the biggest barrier to learning this stuff beyond a beginner level, I’d probably go with “muscle memory.” It’s the way we learn so many things, but puts a ceiling on how much of the really amazing ability that can be attained through a diligent practice.

Muscle memory is a form of procedural memory that involves consolidating a specific motor task into memory through repetition, which has been used synonymously with motor learning. When a movement is repeated over time, a long-term muscle memory is created for that task, eventually allowing it to be performed without conscious effort. This process decreases the need for attention and creates maximum efficiency within the motor and memory systems. Examples of muscle memory are found in many everyday activities that become automatic and improve with practice, such as riding a bicycle, typing on a keyboard, entering a PIN, playing a musical instrument,[1] poker,[2] martial arts or even dancing.

Note that “martial arts” is lumped in there. It’s one of those “everybody knows” things: practice something for a long time until you don’t have to think about it. It’s how we have been learning new skills since infancy. A child learns to stand and walk until those skills require little conscious intervention. We learn to ride a bike and it sticks with us. It’s a form of procedural memory:

Procedural memory guides the processes we perform and most frequently resides below the level of conscious awareness. When needed, procedural memories are automatically retrieved and utilized for the execution of the integrated procedures involved in both cognitive and motor skills, from tying shoes to flying an airplane to reading. Procedural memories are accessed and used without the need for conscious control or attention.”

Muscle memory is not really stored in the muscles. It’s a relationship between the nervous system and muscles. The brain becomes so familiar with a specific task that there is very little delay between impulse and execution. When the pianist sees a complex series of notes on the sheet, the fingers know exactly what to do. The motor neurons, (efferent nervous system), carry energy from the brain to the muscles in a way that is preconscious.

Preconscious mind includes all the levels of awareness that are not yet conscious: subconscious, unconscious, procedural, autonomic, gut, organic, cellular, etc. All that stuff that happens before it is brought to the attention of the conscious mind and labeled. “Muscle memory” is preconscious.

I have written quite a bit about the three main Levels of Awareness: Preconscious, Conscious, and Superconscious. The conscious mind is a very narrow band of awareness that summarizes all the activity deemed important to you right now. It’s like the monitor on the computer (a “user illusion”), something that renders the vast complexity of all the operations of your trillions of cells into a form that is useful to you now. And that is like a fleeting headline that disappears as you meet the next moment.

What determines what is “important to you right now”? To continue the computer analogy, it’s the software and hardware you’ve accumulated through decades of living. Your experience shapes your thoughts, your behavior, and your physicality. The stuff that is familiar and has worked so far gets stored in the preconscious mind. There is a tendency to go with the familiar until the the conscious mind recognizes that what you’ve been doing is not working as well as you’d like.

Like when you decide that your life might improve if you were to study taiji. And right from the start you are asked to do things that are unfamiliar. You are asked to examine lots of preconscious behaviors and make them conscious, like how you stand, walk, move your arms, hold your head, breathe, etc. You memorize the movements and practice regularly. In doing so you re-wire your nervous system. You move more efficiently. You become calmer and more alert. Your circulation improves. Your health improves.

This is entry level stuff, but for most taijiquan practitioners it is a treasure trove. It delivers results that few other exercise systems can boast.

But what if you want more? What if you want ALL the stuff that is promised: the effortless power; the mind-body-spirit integration; the “Strength of a lumberjack. The pliability of a child. The wisdom of a sage.”?

Then I think you need to approach it differently than when learning a golf swing or touch typing. You have to chuck the muscle memory method and meet each movement mindfully, (How’s that for alliteration!) not just focusing on what you are DOING, but also on what you are FEELING.

My hypothesis is that motor functions have been prioritized over the sensory by evolution. Those who learned to do stuff quickly seemed to outlive their sensitive counterparts. Yang trumped yin, at least it appeared that way. And since the conscious mind has only so much RAM available, those meager resources were devoted to execution of motor functions and establishing habits that were deemed more adaptive. Sensory awareness was, and is, heavily preconscious.

Taijiquan is different. It is based on the interplay of yang and yin. Polarities create energy and movement. Slow movements with mindful awareness are not just encouraged, they are necessary. Consciously activating the yin of the sensory network (afferent) while also consciously performing actions (motor, efferent) establishes coherence between parts of the brain that communicate clumsily, if at all.

And that awakens superconsciousness. An alchemy occurs. One plus one does not equal two. It opens us up to the Infinite. In the superconscious state, we access awareness that vastly outshines the narrow bandwidth of consciousness. And that opens us to energy and information that is incomprehensible at the level of the rational mind.

As William Blake wrote in The Marriage of Heaven and Hell,

“But first the notion that man has a body distinct from his soul is to be expunged;
this I shall do, by…melting apparent surfaces away, and displaying the infinite which was hid.
If the doors of perception were cleansed every thing would appear to man as it is, infinite.
For man has closed himself up, till he sees all things thro’ narrow chinks of his cavern.” 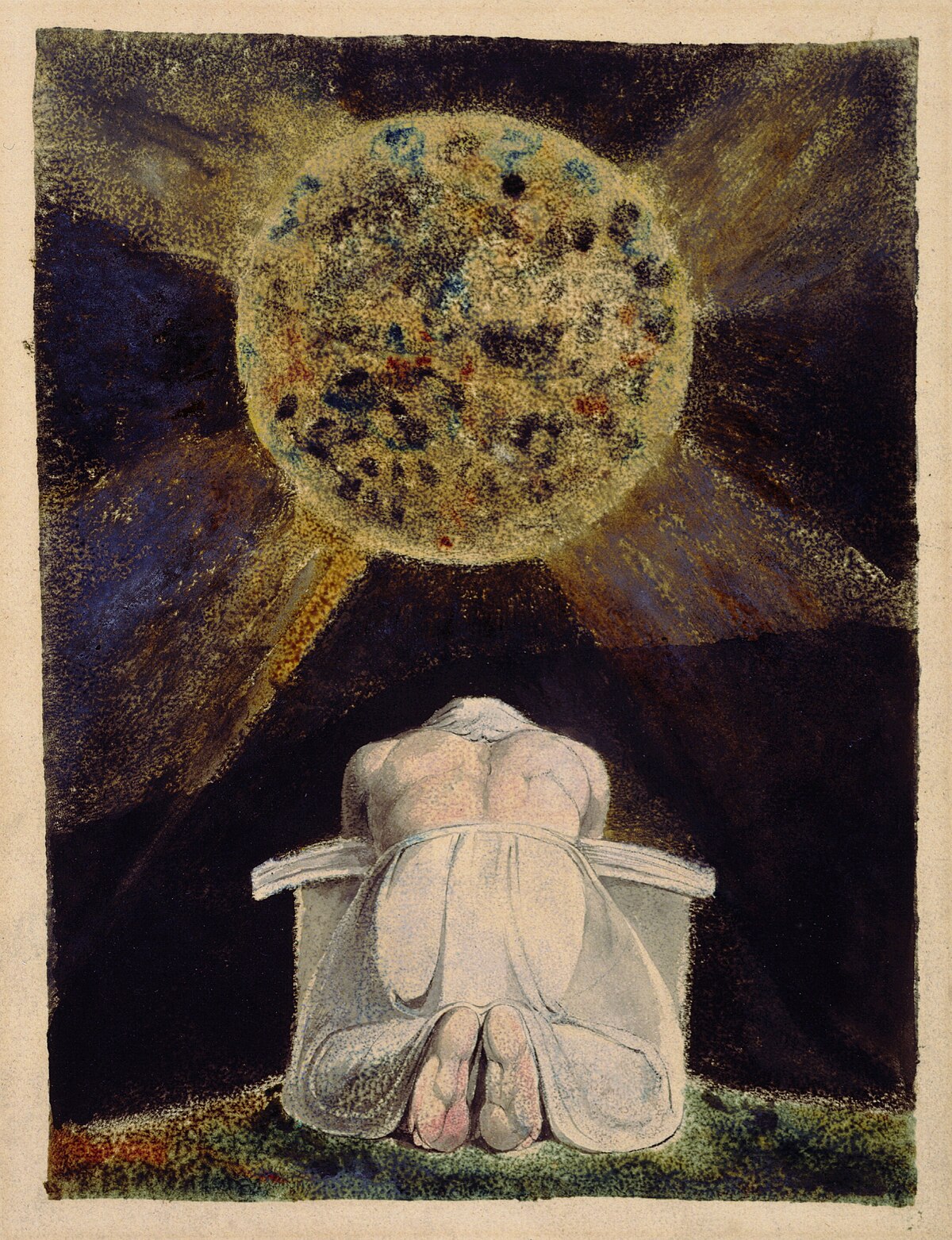